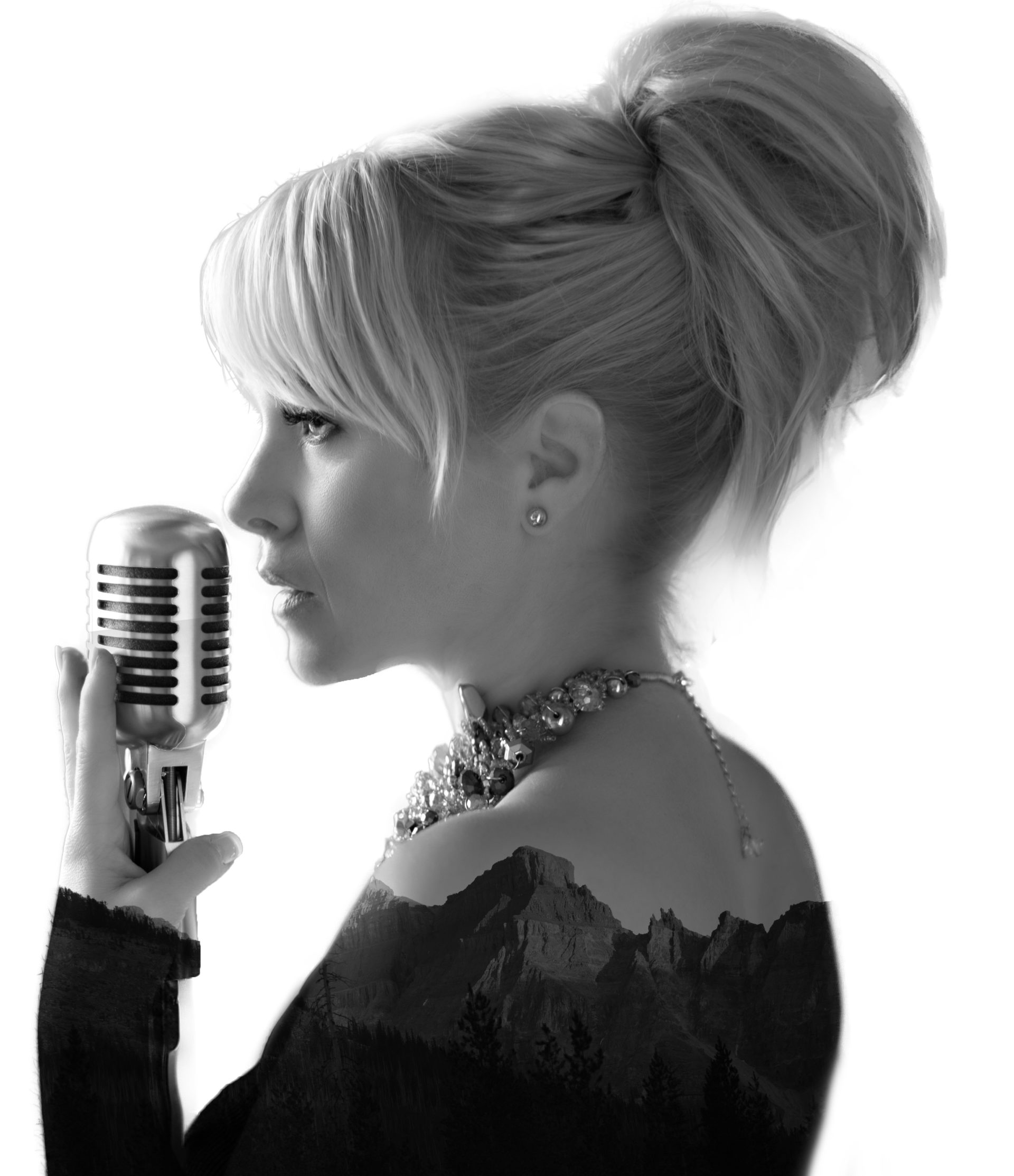 The WholeNote Magazine May 2017- Review by Raul da Gama 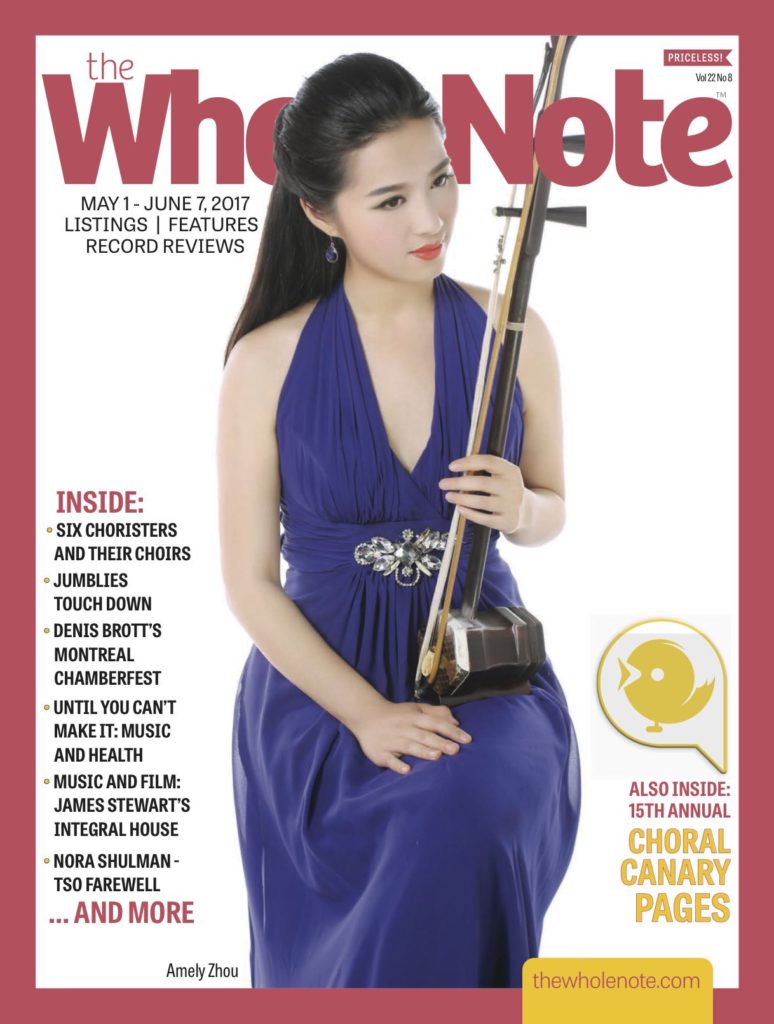 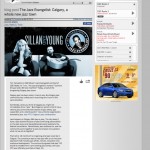 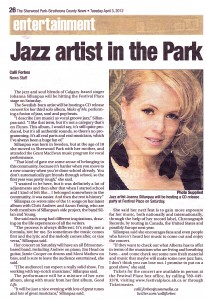 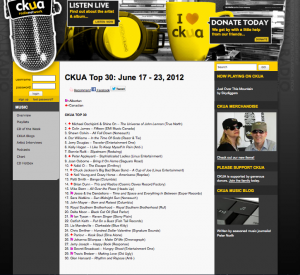 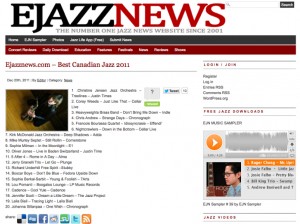 Steve Quirk’s Smooth Jazz Radio Show – Smooth FM
Radio presenter Steve Quirk from the UK jumped on the CD right away and has been playing it on his Fusion Flavours show in the UK as well as across Europe on Smooth FM (www.smoothfm.com)  Steve aired the track “On the other side” on his syndicated US radio show on Sunday February 26th 2006 with instant response.

Here’s what Steve Quirk had to say about  “Good Life”
-“As soon as I discovered the CD, It was a joy, I loved it!

Listen to a clip from ‘Fusion Flavours’

It has a bluesy Erika Badu meets Billy Holliday groove and Johanna’s voice is silky, classy, sexy and sophisticated. The outstanding tracks on the CD for me are, the mellow “Sometimes”, the funky“Suck it up” the groovy “Hush” and the floater “My oh my”. The two big tracks that I see having “massive potential” across radio are, the beautiful and sublime “Thank you”, and the excellent “On the other side”.  Both have that class and sophistication of Norah Jones tune and potential to be HUGE!”  Check out Steve and his show FUSION FLAVOURS at www.fusionflavours.com

Kurt Leavins, Program Director Magic 99 Edmonton – [ Good Life ]
At Magic 99, we felt there were dozens of artists in our community who deserved a place on the radio, or if they had already received some cursory airplay in Edmonton, the deserved a permanent home. It was through the process of starting up our Rawlco Radio 10k20 project, that we were exposed to the delightful Johanna Sillanpaa.

Her marvelous voice begins in the smoky lows of Norah Jones, and effortlessly climbs into the powerful, confident ranges of Lisa Stansfield. Since Magic 99’s sign on in December of 2005, we have added two of her original compositions, “Suck It Up” and “Spend Some Time”, into daytime rotation. A number of other cuts have found their way onto our station as well. Magic 99 and Rawlco Radio are delighted to have played a very small part in the evolution of this very talented individual.

CBC Radio One
Key of A Program

No Data
Scroll Up